Alizarin has been around sewing and crafting all of her life. When she was younger, her mother sewed professionally out of her home as a bridal designer. Her mother was also very much an instigator when it came to picking up new crafts for various school projects. Alizarin likes to consider herself a jack-of-all trades of crafts and hobbies. Her love of costuming and creating, which led to the creation of It Starts From Nothing, stems not only from her mother, but when she discovered the world of Japanese animation and manga in 5th grade. This love has continued to grow, in the form of participating in anime conventions since 2007 with her first Anime Central experience. ACEN (Anime Central) introduced her to the cosplay community. Alizarin also has a passion for alternative designs.  She is currently working on a new collection called "Catharsis" that will be a focus on both traditional and alternative wedding/special occasions wear.

Alizarin received her Bachelor of Arts in Fashion Design from Mount Mary University in December of 2014. She also received a Certificate in Entrepreneurship from Northeast Wisconsin Technical College December of 2014. 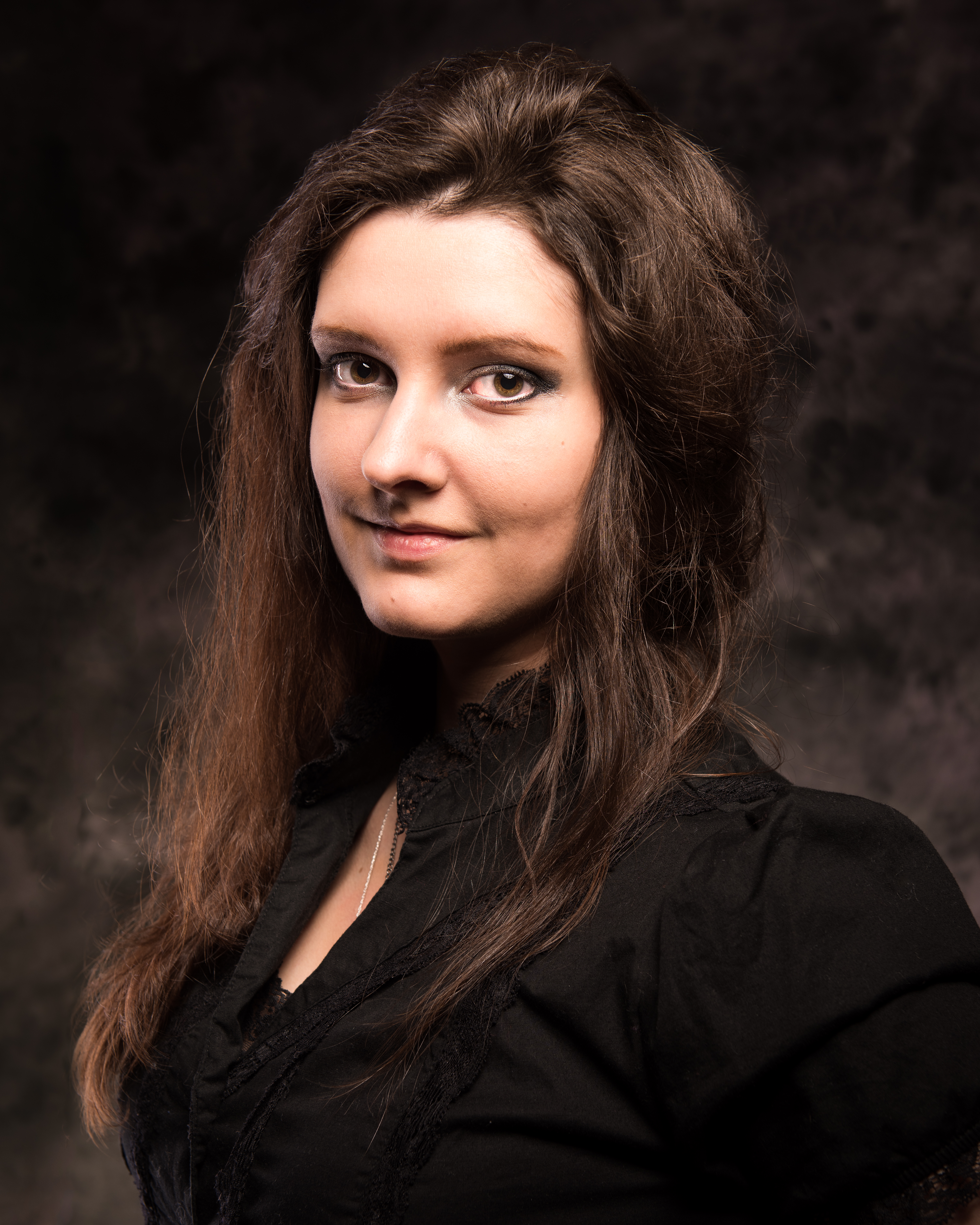